Chester Nealie is known world wide for his enthusiastic embrace of wood-fired ceramics. Born in New Zealand but now living in Australia, he began potting in 1964 after a visit to New Zealand by Shoji Hamada, Takeichi Kawai and Michael Cardew.

His wheel-thrown vessels have a basic classical form, but are handled and altered in order to give them an individuality that combines well with the spontaneity of flame in the firing. His pots show the rich effects of flame and ash during prolonged firing at high temperatures using an Anagama kiln.

He has lectured, built kilns and conducted many firings in New Zealand, Australia, Japan, USA, Korea and Norway. He is represented in many collections and is twice winner of the Fletcher Challenge International Ceramic Award.

His work shows the freedom and joy in hand-making combined with the magical spontaneity of flame. 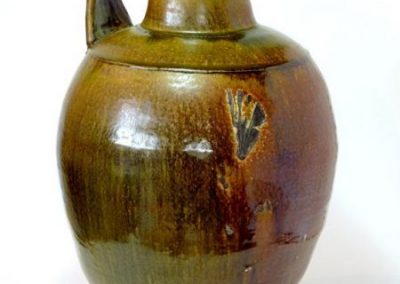 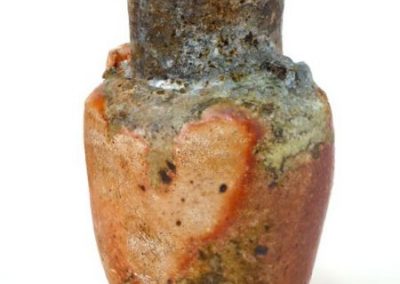 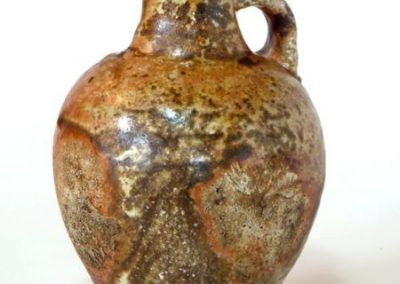 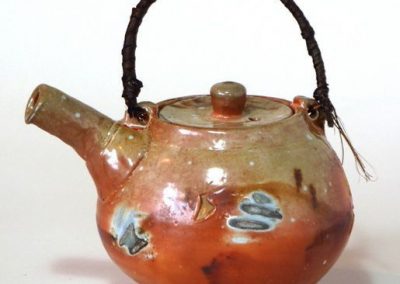 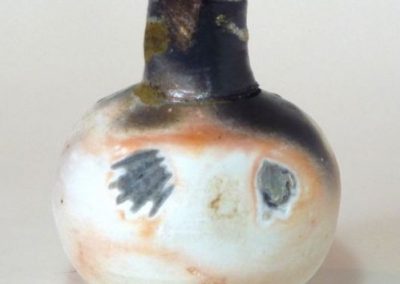 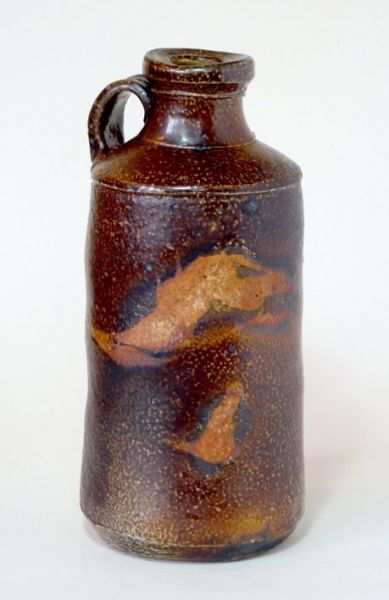 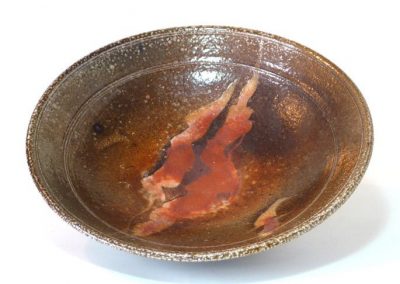 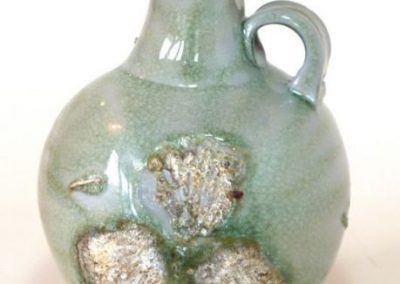 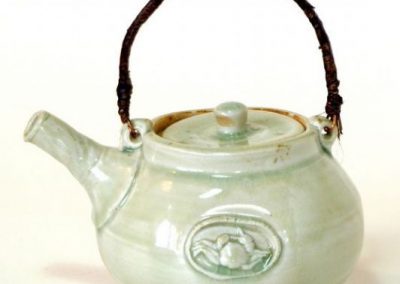 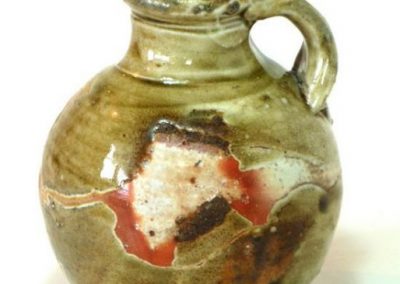 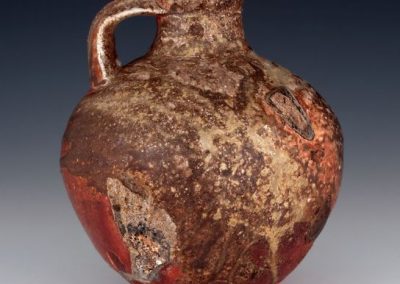 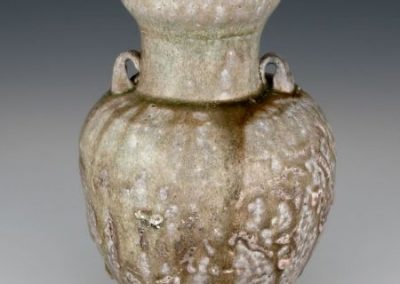